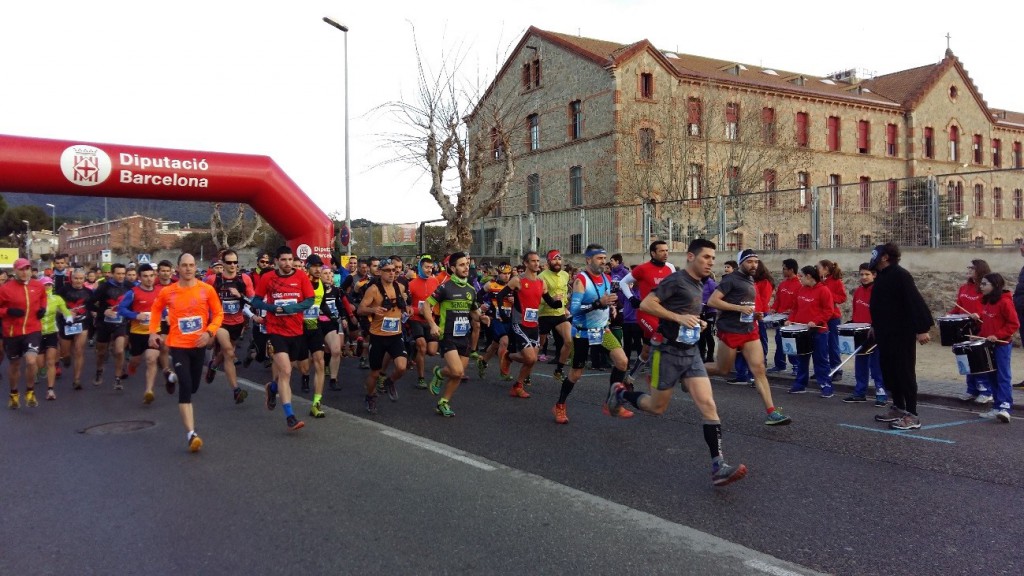 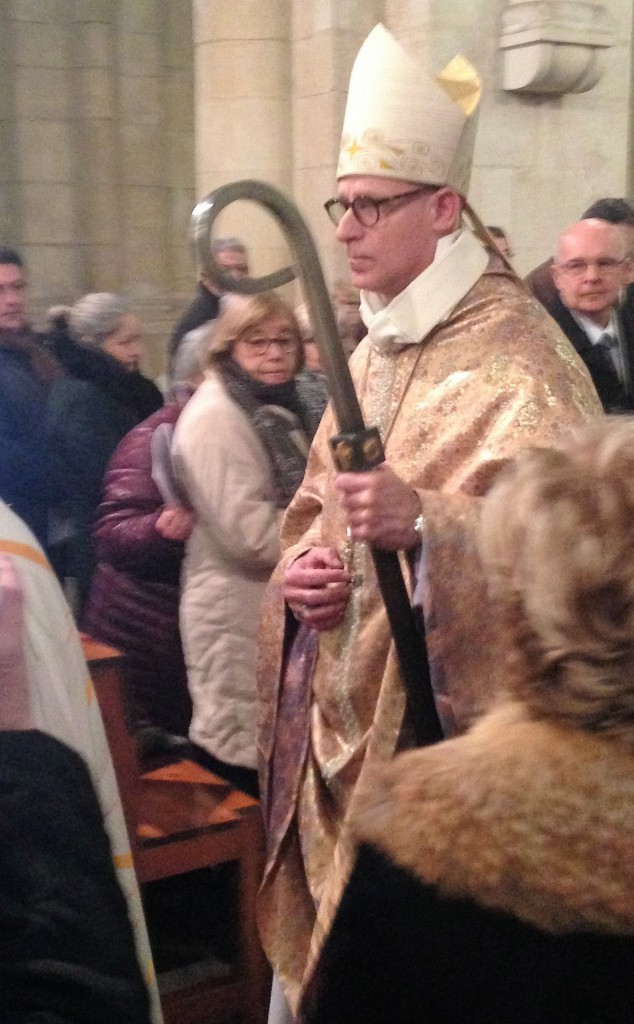 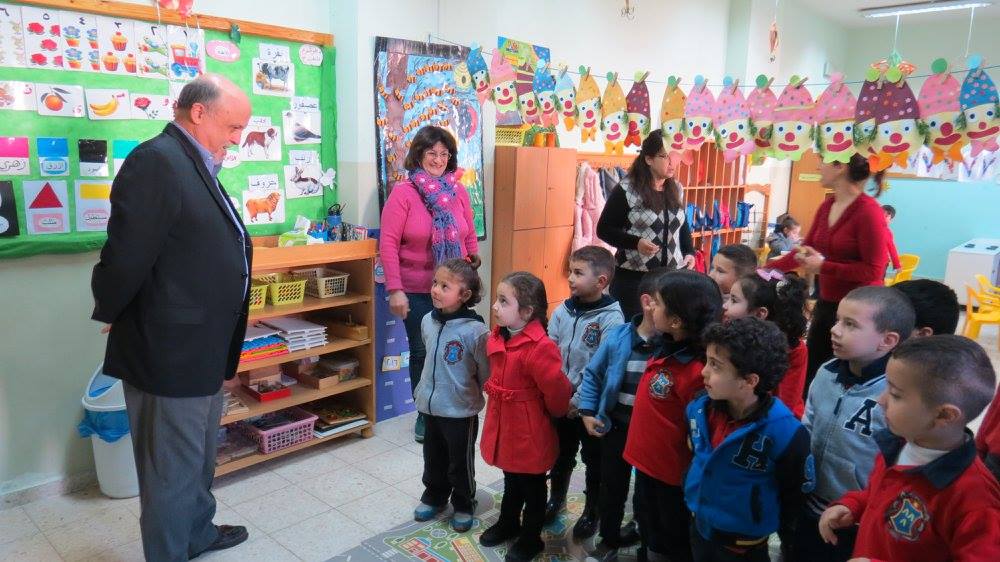 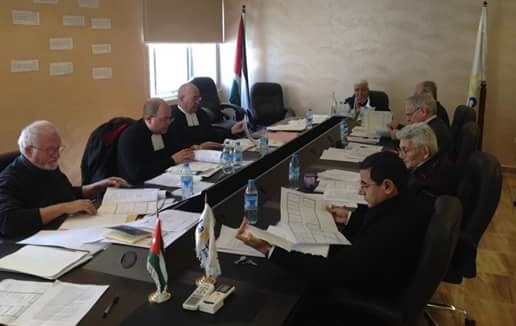 The title sounds pompous, doesn’t it? But it really happened. The State of California, U.S.A. , represented by students and two professors from St Mary’s College of La Salle University, came to Europe, even as far as Iasi in Romania and spent a few weeks in LaSalle Boys Home, run by the Association of the Brothers of the Christian Schools. 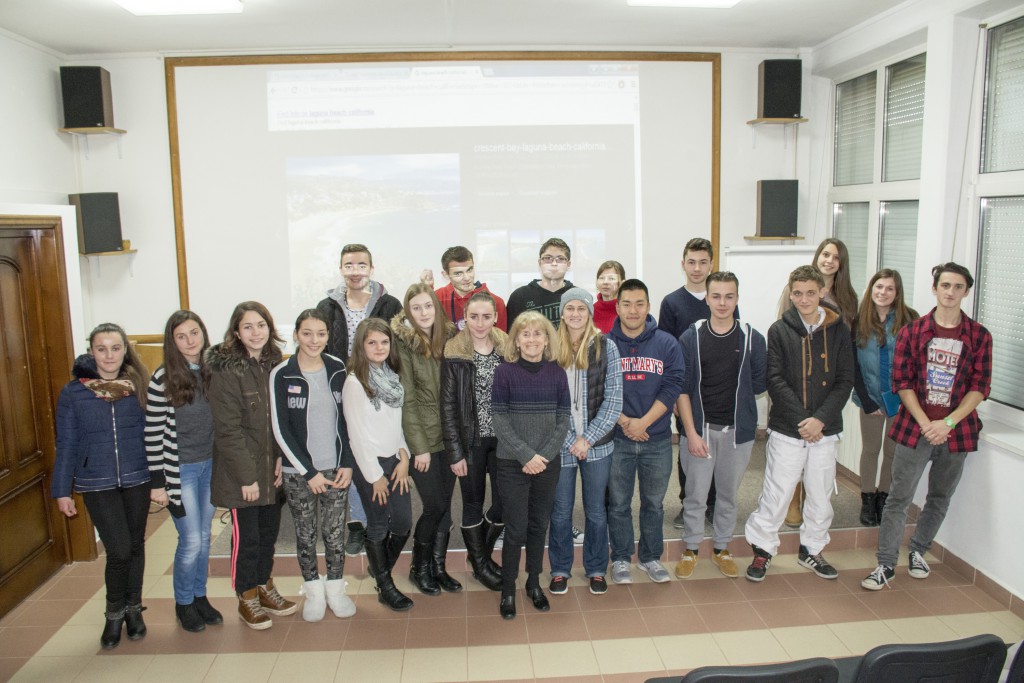 The purpose of this collaboration was for the University students to complete the stage of international voluntary service required by the academic programme for January in the academic year. The students are given the opportunity to choose from a series of socio-educative project in different continents: Africa, Asia, Europe or Central America. Anne Whipple and Jin Su Seo opted to go to Iasi in Romania, to a Boys’ Home. They were accompanied by two professors/monitors, Jane Joyce and Ginny Prior. The two students are in the last year of study at St Mary’s College of the LaSallian University in San Francisco. The statue of their Patron St John Baptist de la Salle standing in front of the College Chapelbears St Mary’s Motto “Enter to Learn, leave to serve”.

To prepare for their graduation and to follow the College Motto, Anne and Jin chose to do their voluntary service helping the boys and young men with social and educational problems who are being looked after by the Brothers in their Home. They participated in the daily activities, assisted the educational team wherever needed, engaged the boys in English conversation, experienced a new culture and religion. In addition, they had time to enjoy the beauty of the region.

The positive experience of these two students has opened the way for further collaboration of this type. This first presence of two American students at the LaSalle Home has impressed the boys here in many ways, as shown by the expressions used even in writing: “A group of American volunteers has stayed with us and their presence among us was a great pleasure. We really enjoyed having them with us, sharing the time with us, making it easier for us to learn English. We would be glad to welcome them again. We are grateful.” “What I liked most was that I learnt English better with them, being deeply impressed by the patience they showed with us. Most of all I liked Ginny since she was so patient and understanding with me and the others; I became very attached to her. I hope she returns next year to continue to help us.” “At first, they seemed strange to me because they did not understand a single word of our language. But we quickly began to understand each other better because they were so willing to communicate with us. They also got involved wholeheartedly in our activities and followed the rules much better than we did. They proved they were very well educated, setting a very good example for all of us.” “The American volunteers worked very hard and they were happy to join in our games in spite of the age difference. Though this was their first visit, they settled in quickly to help us, and I liked that very much. I would like more American volunteers to visit us as that would help me to learn English better.”

Jin Su, Anne, Jane and Ginny also visited the Technological High School “Saint John Baptiste de La Salle” from Pildesti. The time spent there was a great experience for the high school students. They had the chance to interact with persons from another part of the world and to experience a reality a bit different than theirs. The students were excited to meet Jin and Anne; they welcomed them with open arms and had a lot of questions. Anne and Jin were happy to answer to all their questions and felt the students’ hospitality every step of the way. Jin and Anne shared information about their time at Saint Mary’s College and wanted to know more about the Romanian high school life. They took a tour of the school and interacted with a great part of the students and with the teachers.

They also had the opportunity to go in a small local trip. The brothers’ community from Pildesti wanted them to experience a bit more of our culture and traditions so together with some students they went to visit the home of one of our greatest writers, Ion Creanga, and one of our most beautiful monasteries, The Agapia Monastery. The brothers wanted to give them a little taste of our great history so they also visited The Neamt Fortress. 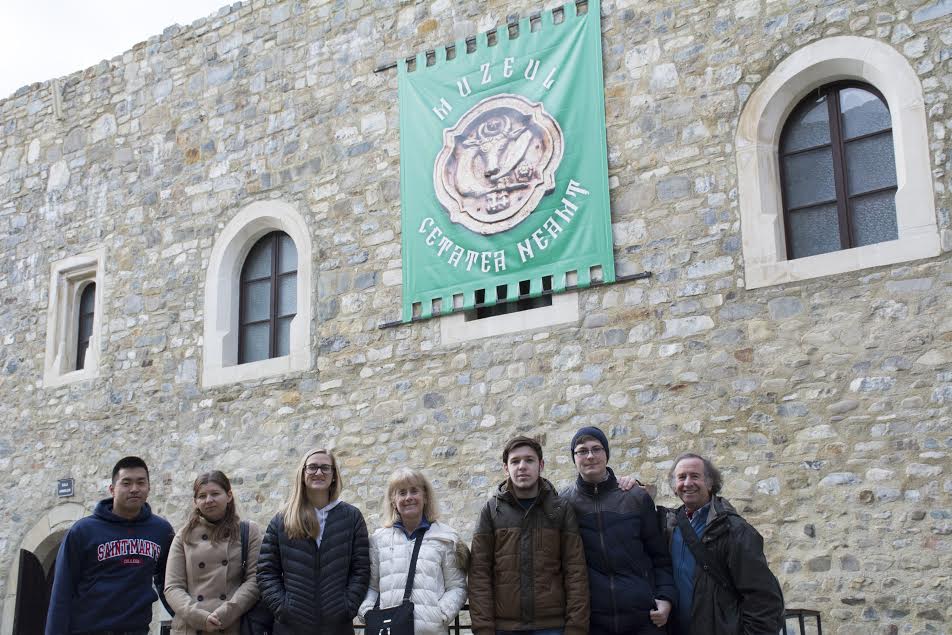 During the trip the brothers and the students from Pildesti had the chance to interact with Anne, Jin Su, Jane and Ginny a little more and they had a wonderful time together. They really felt the connection between them and they had a great time comparing the differences and similarities from our countries. They felt they each gained something from their experience together and they really hope they will have the chance to meet them again and also many other members from our community all around the world. 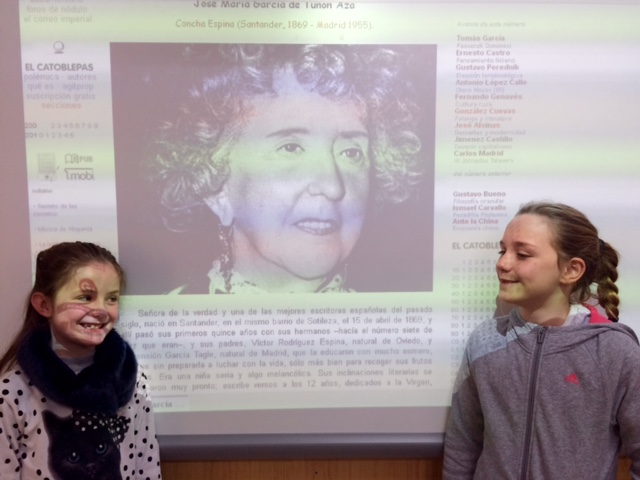 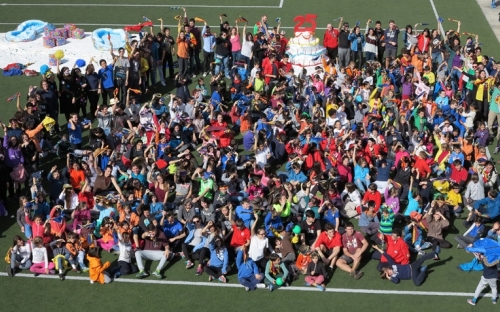 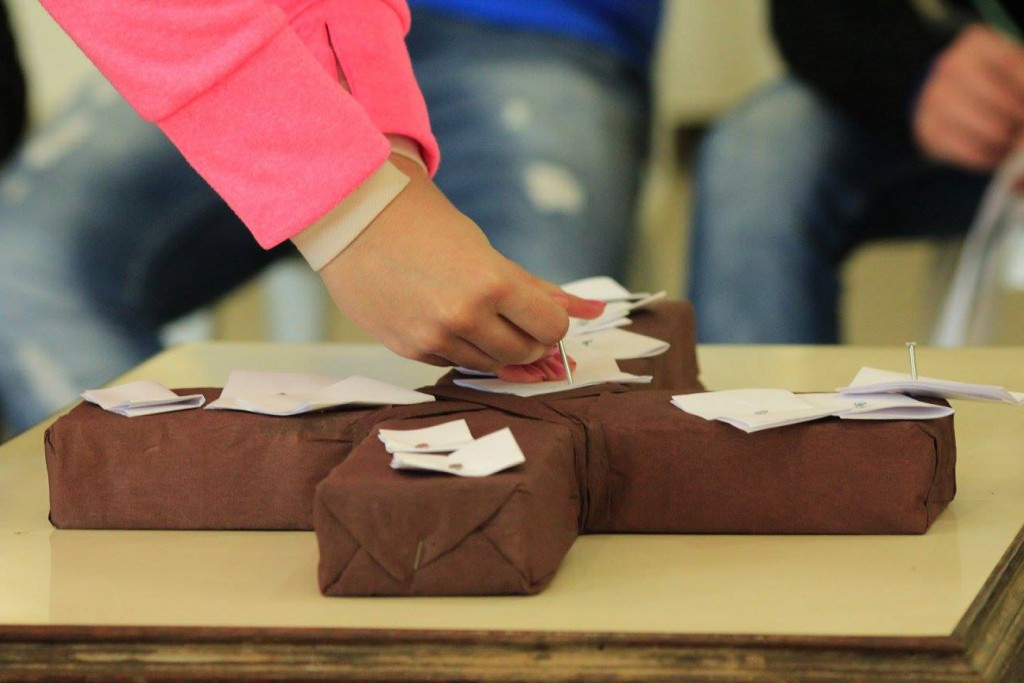