Next Sunday marks the fifth anniversary of the passing away of Brother Louis Camilleri, FSC, which is also the time prescribed before initiating the research into the life and work of Bro. Louis.
The process will pave the way for the beatification of Bro Louis.
The Core Group assigned to look after the promotion of the Veneration of Bro. Louis is launching this process. 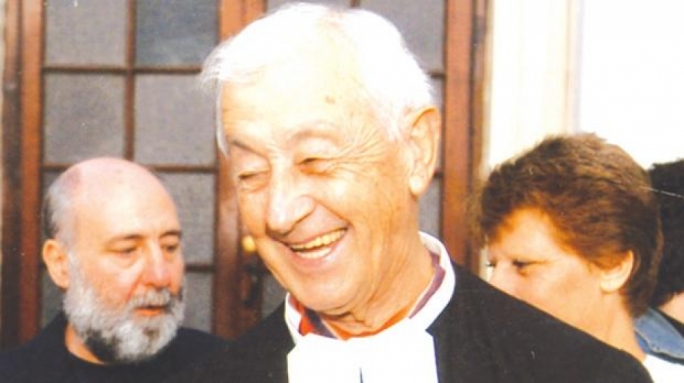 This is a long process, which starts with documenting the life and virtues of this holy Brother, who has served the Church and the Institute of the Brothers so faithfully and zealously.
“We pray that the Lord will one day place him among the glorified in Heaven. Once the Promotion of the Veneration is formally launched, Bro. Louis Camilleri would then be referred to as the Servant of God,” the Core Group said.

The Group has been set up by the Brothers and is responsible for distributing information about Bro. Louis and spreading his devotion.
The Group is also engaged in the gathering of any testimony about the life and work of Bro. Louis.
Those who knew Bro. Louis well and have personal experiences to recall are requested to come forward as witnesses to his saintly life.
This phase is envisaged to take a very long time. The conclusion of this phase rests with the ultimate decision of the Authorities about whether the Servant of God has demonstrated heroic virtues.

The Core Group has already had meetings with both Archbishop Mgr Charles Scicluna and the Postulator General of the Brothers of the Christian Schools, Brother Rodolfo Meoli, FSC. Both Mgr Scicluna and Bro. Meoli have been encouraging and have offered their support for this Cause.