Congratulations to Harry Foley, who completed his Leaving Cert this year at De La Salle College, has been awarded a €20,000 Naughton Foundation Scholarship following a ceremony which took place in the Trinity Biomedical Sciences Institute, Trinity College Dublin on Saturday. 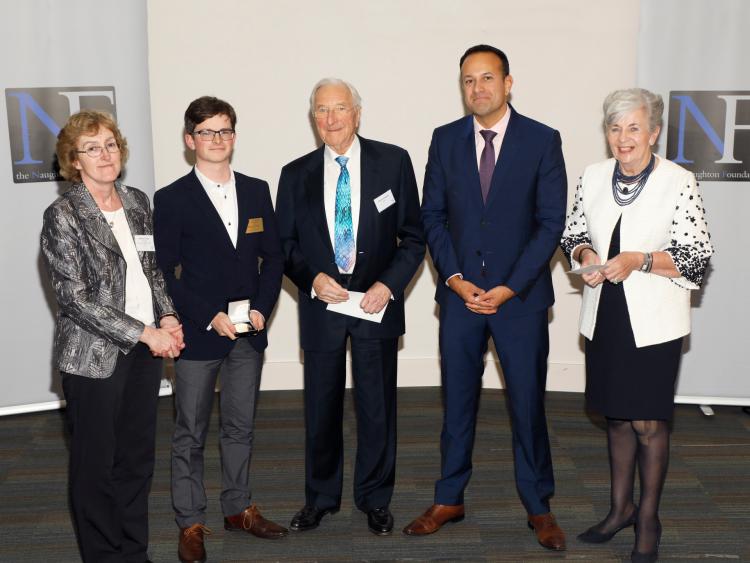 Harry has also accepted a place at National University of Ireland, Galway studying Engineering. Supporting academic and innovative excellence in Irish students, this Scholarship Award is an investment in the future of Ireland’s reputation as a country with outstanding graduates.  In 2008 the scheme started in 3 counties and has continued to expand annually to become the nationwide program it is today.