On Saturday, 21 st May 2016, the District Executive Mission Council for the District of Ireland, Great Britain, and Malta held its first meeting at the Provincialate in Oxford (GB). 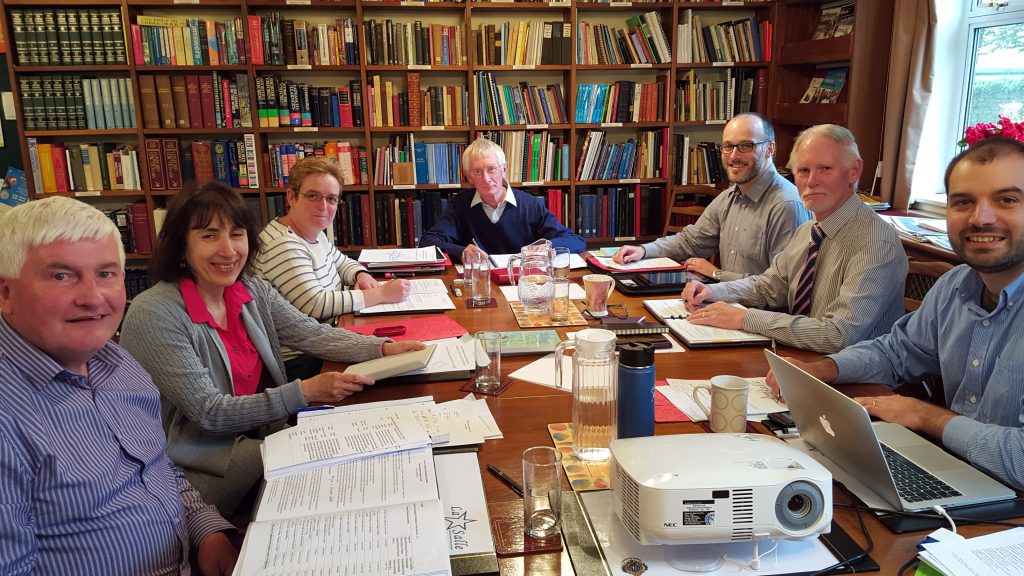 The Council was set up to support, promote, and strengthen the network of Lasallian educators and institutions in Ireland, Great Britain, and Malta, and to move the Lasallian Mission into the future with creative fidelity to its founding story.

The Council’s agenda for the meeting included reports on the status, developments, and plans for the Lasallian Educational Mission, and of Formation for Mission from the respective Sectors. The Council used these reports to pinpoint common threads and differences among Sectors. The group worked on the identification of areas for growth and resources to be utilised across the District. This exercise enabled the group to work on developing a District Formation Policy and listing upcoming District networking and formation projects.

In his closing remarks Br. Laurence thanked the council members for their hard work and dedication. He reminded the Council that their focus is the empowerment and animation of the Lasallian Family in the District in order to continue to be a sign of faith for society, education, and the Church.